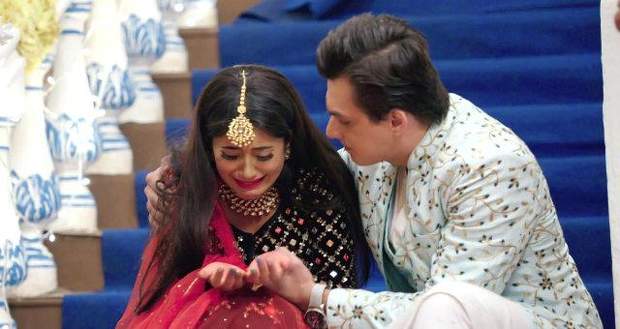 In the upcoming episodes of YRKKH serial, Naira will get upset and break down in the same hospital where she lost her daughter.

Up until now in Yeh Rishta Kya Kehlata H story, Kartik and Naira got justice for Trisha and the Goenka family realized their mistake. Luv and Kush were sent to jail while Jhaberi also admitted his crimes.

Now as per recent story twists of Yeh Rishta serial, amidst all the tension, a new twist awaits viewers as Gayu will meet with an accident as she will slip down the stairs.

Naira and Kartik will rush her to the hospital without letting anyone know. Later, Naira will get upset to remember the time when she lost her daughter and will break down in the hospital according to the spoiler news of Yeh Rishta Kya Kehlata Hai.