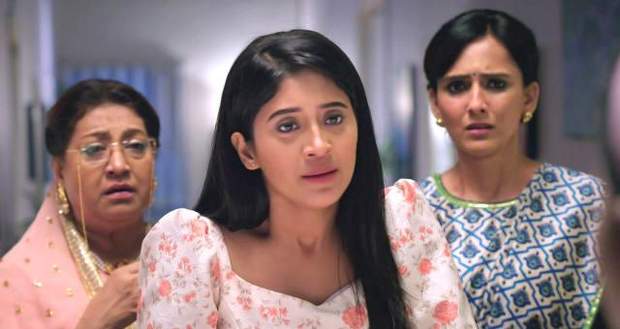 In the upcoming episodes of YRKKH serial, Naira will be insulted by Surekha who will accuse her of stealing things from the house.

Up until now in Yeh Rishta Kya Kehlata H story, Luv and Kush returned home after getting bailed while Kartik realized his mistake and accused Jhaberi.

Later, Jhaberi smartly proved himself innocent and Manish got angry at Kartik. He asked Kartik and Naira to leave the house.

Now as per recent story twists of Yeh Rishta serial, Naira and Kartik will leave the Goenka house without Kairav and will later return to find evidence in the form of Luv and Kush’s phones.

Manish will witness the scene and will get further angry at Kartik and Naira. The next day Naira will come to Goenka house to meet Kairav but Surekha would accuse her of coming again to steal another thing.

Suhasini will also blame Naira for not changing her decision and causing them pain according to the spoiler news of Yeh Rishta Kya Kehlata Hai. 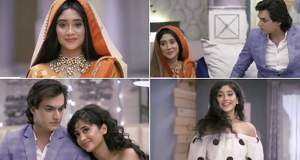