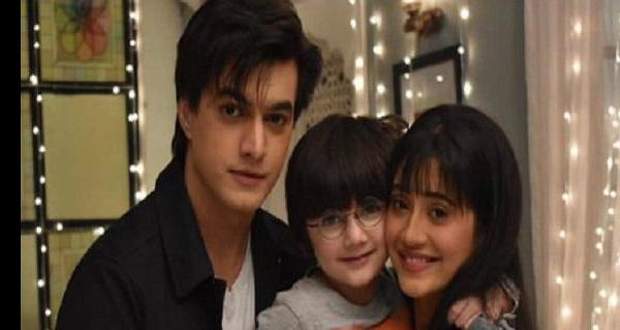 In the upcoming episodes of YRKKH serial, viewers will witness a huge misunderstanding developing between Kartik and Naira.

Up until now in Yeh Rishta Kya Kehlata H story, Trisha was molested by Luv and Kush and later met with an accident. She is in a coma while Naira is worried about Kairav’s behavior.

Now as per recent story twists of Yeh Rishta serial, Naira and Kartik will be seen having a different opinion on how to handle Kairav.

Naira would want to separate him and Luv-Kush while Kartik would think that separating kids is not a good idea. They will get into an argument and this will create misunderstanding between the two according to the spoiler news of Yeh Rishta Kya Kehlata Hai. 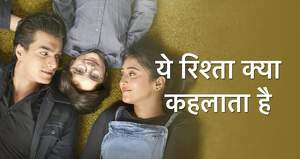 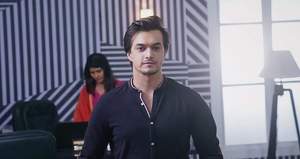 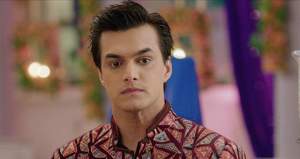 © Copyright tellybest.com, 2018 & 2019. All Rights Reserved. Unauthorized use and/or duplication of this material without written permission from tellybest.com is strictly prohibited.
Cached Saved on: Sunday 29th of March 2020 04:43:59 PM