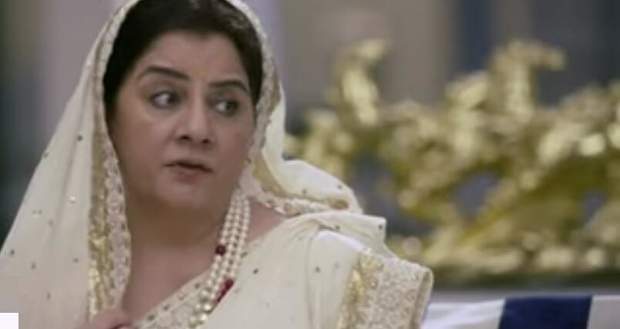 In the upcoming episodes of YRKKH serial, Sita will double-cross Naira and Kartik and will cause them major loss in business.

Up until now in Yeh Rishta Kya Kehlata H story, Kartik has found out about his daughter being alive and is excited to tell Naira about the same. A new track will be seen by viewers wherein Naira will play two roles.

Now as per recent story twists of Yeh Rishta serial, Naira will be seen as both disciplined Bahu, Naira, and modern girl, Tina. The act will be to impress Sita, who is going to approve an important project.

However, Naira and Kartik’s plan will fail as Sita will double-cross them and cause them huge losses according to the spoiler news of Yeh Rishta Kya Kehlata Hai. 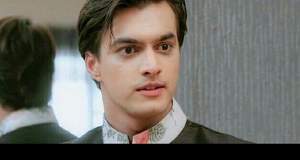 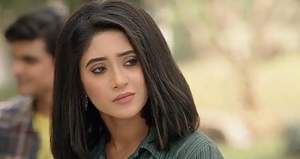 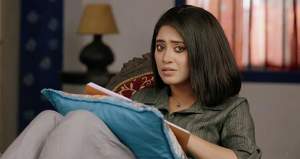 © Copyright tellybest.com, 2020, 2021. All Rights Reserved. Unauthorized use and/or duplication of any material from tellybest.com without written permission is strictly prohibited.
Cached Saved on: Wednesday 27th of January 2021 08:12:23 AM