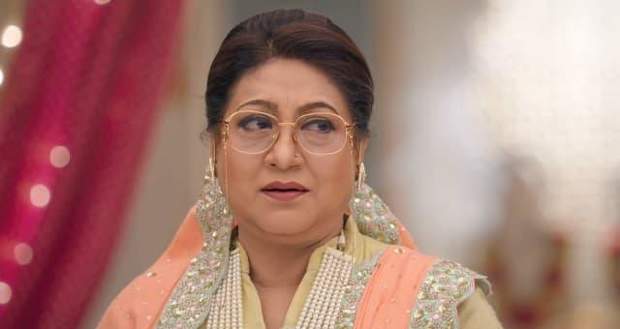 In the upcoming episodes of YRKKH serial, Suhasini will be seen criticizing Naira’s act of bringing Trisha home again and will blame her for Kairav’s condition.

Up until now in Yeh Rishta Kya Kehlata H story, Trisha was molested and met with an accident. She was brought home by Kartik and Naira while Suhasini and Manish were not happy with their decision.

Meanwhile, Luv has threatened Kairav to not tell anyone about the chips packet in the garden.

Now as per recent story twists of Yeh Rishta serial, Naira and Kartik will be busy trying to get the truth out of Trisha using a board and alphabet.

Suhasini will find Kairav really scared and in a terrible condition. He will refuse to talk to anyone while Suhasini will blame Naira for his condition according to the spoiler news of Yeh Rishta Kya Kehlata Hai. 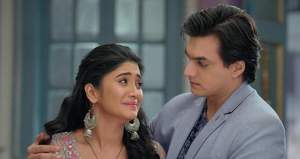 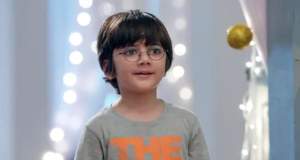 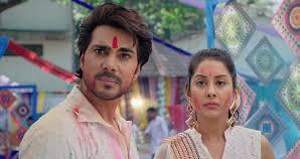 © Copyright tellybest.com, 2018 & 2019. All Rights Reserved. Unauthorized use and/or duplication of this material without written permission from tellybest.com is strictly prohibited.
Cached Saved on: Tuesday 7th of April 2020 12:02:38 PM