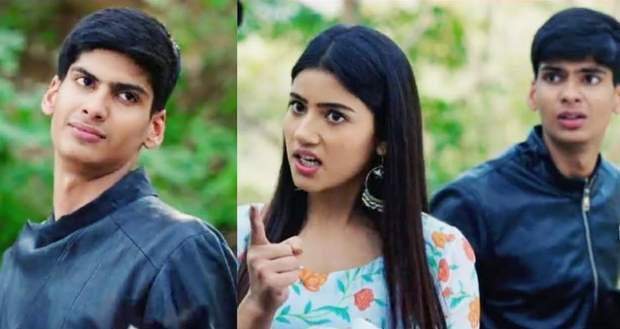 In the upcoming episodes of YRKKH serial, Trisha will get accused of being characterless by Kartik’s lawyer Shaktiman Jhaveri.

Up until now in Yeh Rishta Kya Kehlata H story, Luv and Kush were exposed by Trisha but the family members decided not to get them arrested.

Meanwhile, Naira is really upset with her family’s decision and wants justice for Trisha.

Now as per recent story twists of Yeh Rishta serial, Naira will find Luv and Kush threatening Trisha again and will call the police to get them arrested.

Further, the whole family will go against Trisha including Kartik. Also, Kartik will hire the lawyer, Shaktiman Jhaveri who will accuse Trisha of being characterless according to the spoiler news of Yeh Rishta Kya Kehlata Hai. 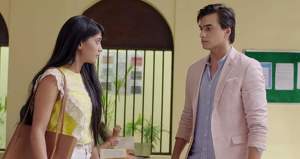 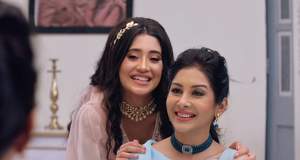