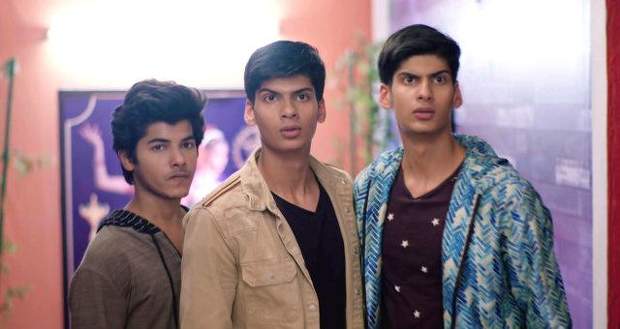 In the upcoming episodes of YRKKH serial, Trisha will save Luv and Kush and will accuse Abhishek of her condition.

Up until now in Yeh Rishta Kya Kehlata H story, Luv and Kush escaped on their bikes before Trisha could wake up while Naira was suspicious of their actions. She tried to get the truth out of Trisha and later brought Luv and Kush home.

Now as per recent story twists of Yeh Rishta serial, Naira will accuse Luv and Kush of molesting Trisha while the family members will not believe her.

Luv and Kush will also say that they are innocent while Kartik will decide to ask Trisha directly. However, there will be a twist in the tale when Trisha will save Luv and Kush.

She will reveal that Abhishek molested her and Luv and Kush are innocent according to the spoiler news of Yeh Rishta Kya Kehlata Hai. 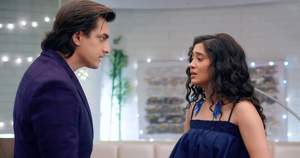 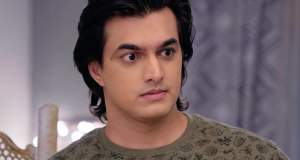 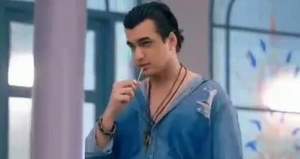 © Copyright tellybest.com, 2018 & 2019. All Rights Reserved. Unauthorized use and/or duplication of this material without written permission from tellybest.com is strictly prohibited.
Cached Saved on: Thursday 16th of July 2020 07:41:42 PM