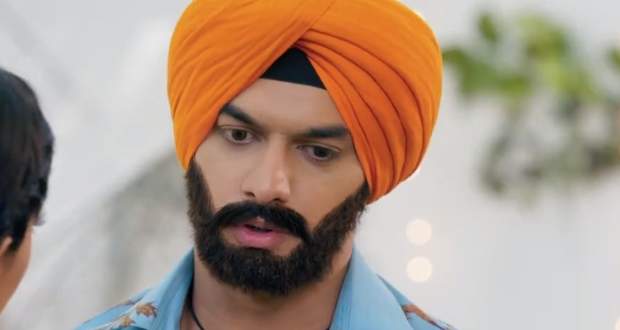 In the upcoming episodes of YRKKH serial, Kairav will recognize Jolly Singh is none other than his own father Kartik.

Up until now in Yeh Rishta Kya Kehlata H story, Kartik felt helpless when he learned that Kairav hates him. Later, he decided to disguise as Jolly Singh to stay close to his son.

Now as per recent story twists of Yeh Rishta serial, Jolly Singh will plan a picnic for the whole family to bond and spend time with each other.

Later, they will have a dance competition between the ladies and gents. The competition will be based on the Punjabi theme and everyone will change their look especially for the competition.

Later, Kartik aka Jolly Singh will fall down during the competition and Naira will call out for Kartik. Kairav will get suspicious and will later recognize Jolly is Kartik according to the spoiler news of Yeh Rishta Kya Kehlata Hai serial. 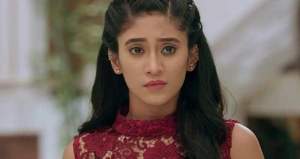 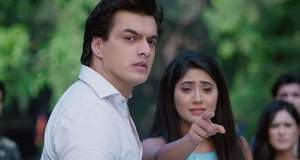 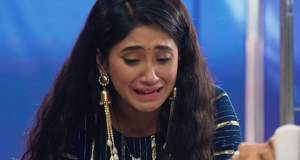 © Copyright tellybest.com, 2018 & 2019. All Rights Reserved. Unauthorized use and/or duplication of this material without written permission from tellybest.com is strictly prohibited.
Cached Saved on: Saturday 1st of February 2020 10:49:26 PMCached Disp on: Monday 17th of February 2020 04:52:41 AM