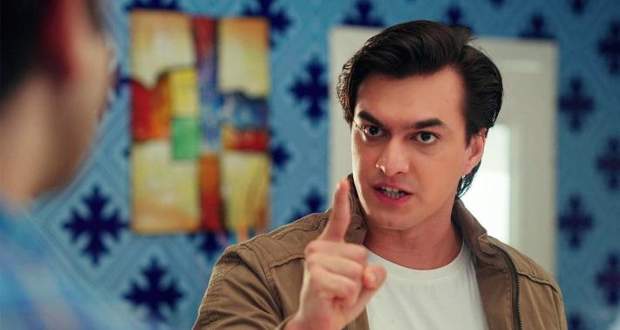 In the upcoming episodes of YRKKH serial, Kartik will be seen leaving the house soon and the police will come to arrest him.

Up until now in Yeh Rishta Kya Kehlata H story, Sita Ji refused to give money to Goenka family and even threatened to spoil their name in the market. Later, Sita Ji called Kartik and asked to meet in private.

Now as per recent story twists of Yeh Rishta serial, Kartik will act weird and will be preparing to leave the house. The police will arrive and will arrest Kartik for hit and run case.

The viewers will witness the emotional separation of Kartik and Naira according to the spoiler news of Yeh Rishta Kya Kehlata Hai. 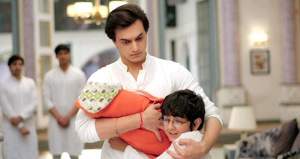 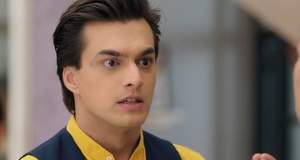 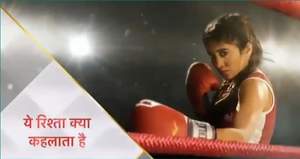