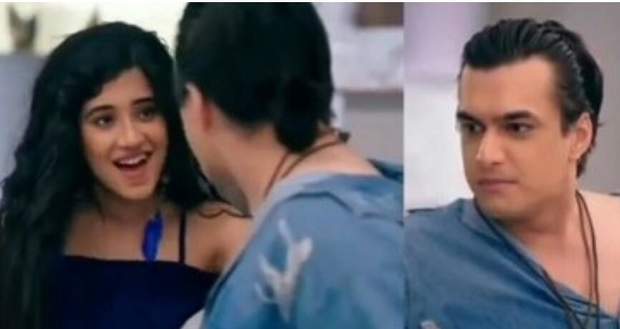 In the upcoming episodes of YRKKH serial, Sita will witness the romantic moments of Kartik’s twin avatar, Bhautik, and Naira’s Sanskari avatar.

Now as per recent story twists of Yeh Rishta serial, Kartik will also get mad at Sita and will misbehave with her. Soon they will be forced to create a new avatar of Kartik named Bhautik.

Later, Bhautik and Naira will be romancing while Sita will enter at the same time and will catch them according to the spoiler news of Yeh Rishta Kya Kehlata Hai. 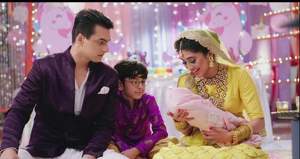 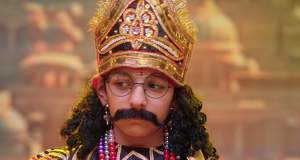 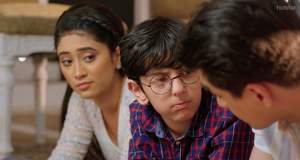 © Copyright tellybest.com, 2018, 2019, 2020. All Rights Reserved. Unauthorized use and/or duplication of this material without written permission from tellybest.com is strictly prohibited.
Cached Saved on: Sunday 1st of November 2020 03:05:26 AM