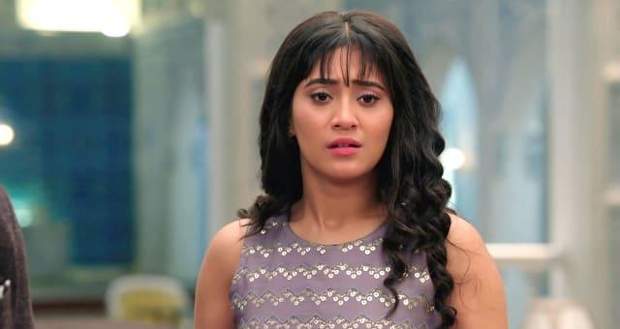 In the upcoming episodes of YRKKH serial, Naira will learn that Kundan has caused the accident and will decide to expose him before he leaves.

Up until now in Yeh Rishta Kya Kehlata H story, Sita Ji learns the truth and decides to not give loan to Goenka family. Later, Kartik shares the happy news of receiving the loan and gets arrested.

Now as per recent story twists of Yeh Rishta serial, Kartik will be forced to tell the truth to Naira and will reveal that he is saving Kundan by taking the blame in exchange for money.

Naira will be adamant to save Kartik and will take the Tina avatar to expose Kundan according to the spoiler news of Yeh Rishta Kya Kehlata Hai. 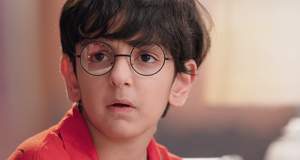 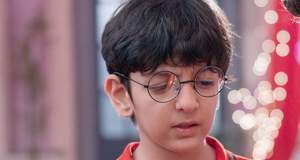 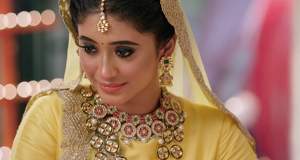