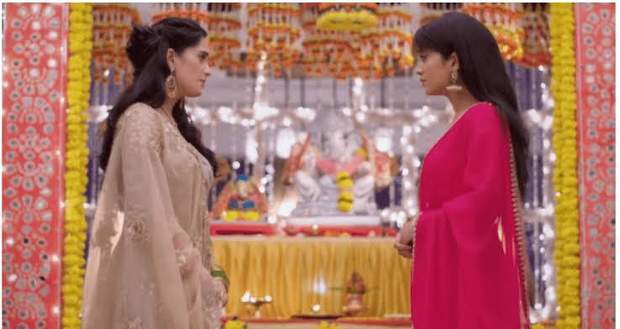 In the upcoming episodes of YRKKH serial, Vedika’s kidney will match Naira’s and she will decide to donate it to save Naira’s life.

Up until now in Yeh Rishta Kya Kehlata H story, Kartik and Vedika were on their way to the court when Vedika requested to pray at the Dargah.

Later, Naira also arrived and got severely injured while saving Kartik. She was rushed to the hospital and the doctor declared that her kidneys have damaged.

Now as per recent story twists of Yeh Rishta serial, each family member will get checked to match Naira’s kidney type. Later, only Vedika’s kidney will match.

Pallavi will ask her not to risk her life while Vedika will be adamant to save Naira. She will feel guilty for her past actions and will decide to donate kidney according to the spoiler news of Yeh Rishta Kya Kehlata Hai serial. 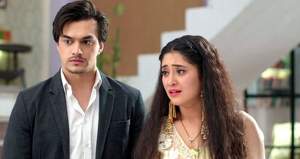 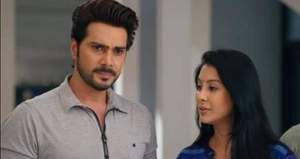 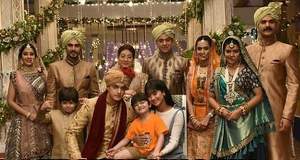 © Copyright tellybest.com, 2018 & 2019. All Rights Reserved. Unauthorized use and/or duplication of this material without written permission from tellybest.com is strictly prohibited.
Cached Saved on: Friday 10th of April 2020 12:30:16 AM