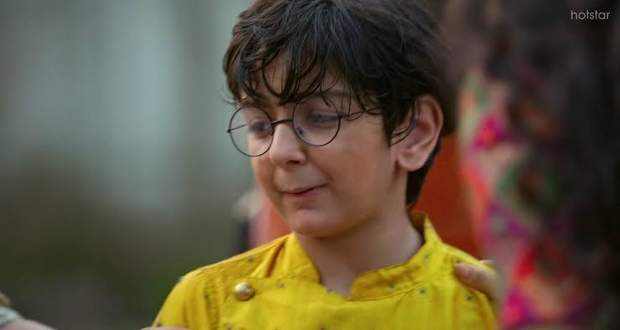 In the upcoming episodes of YRKKH serial, Kairav will take a gun in his hand as part of a challenge given by his senior in school.

Further, Manish is upset with Kartik as he is not focusing on the business properly.

Now as per recent story twists of Yeh Rishta serial, Kairav will get in trouble as his senior will give him a challenge.

Kairav will be motivated by Kartik to accept challenges. So Kartik will accept his senior’s challenge and will take a gun in his hand according to the spoiler news of Yeh Rishta Kya Kehlata Hai.

Let’s see if Kartik and Naira learn about Kairav’s mistake is in the future story of YRKKH serial. 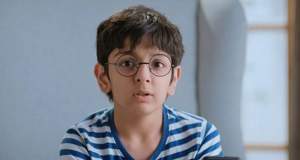 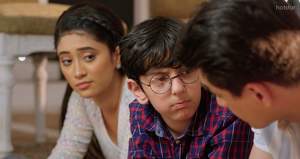 © Copyright tellybest.com, 2018, 2019, 2020. All Rights Reserved. Unauthorized use and/or duplication of this material without written permission from tellybest.com is strictly prohibited.
Cached Saved on: Thursday 3rd of December 2020 07:04:34 PM