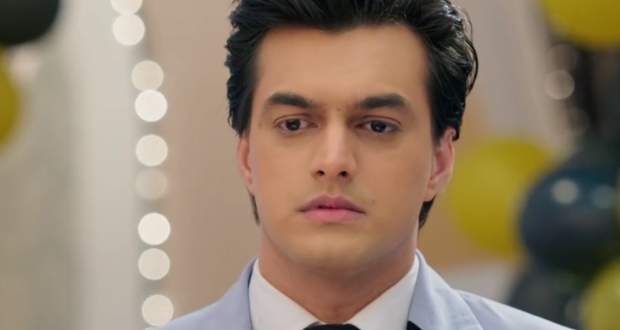 In the upcoming episodes of YRKKH serial, Kartik will have an emotional breakdown after hearing the harsh words from his loving son Kairav.

Up until now in Yeh Rishta Kya Kehlata H serial, Kairav hates Kartik for always mistreating his mother and making her cry. Meanwhile, the family is celebrating the grand birthday of Kairav and Kartik while Kartik is realizing Kairav is ignoring him.

Now as per recent story twists of Yeh Rishta serial, Naira will bring a special cake for Kartik and Kairav with their photograph on it.

However, Kairav will refuse to cut the cake and will declare that he hates Kartik. Kartik will get shocked to hear such harsh words from his son.

He will break down in tears and will feel awful for mistreating his own father according to the spoiler news of Yeh Rishta Kya Kehlata Hai serial. 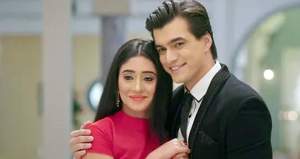