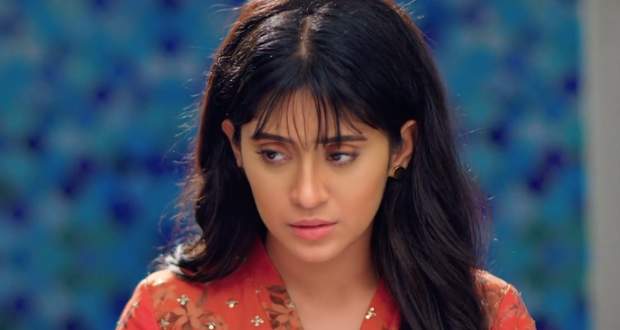 In the upcoming episodes of YRKKH serial, Naira will win Kairav’s custody and will celebrate his birthday with lots of zeal and enthusiasm.

Up until now in Yeh Rishta Kya Kehlata H story, Naira’s abortion form has been shown in the court by Damini which has made Kartik really upset.

Also, Naira is ready to give up Kairav’s custody and refuses to answer any of Kartik’s questions.

Now as per recent story twists of Yeh Rishta serial, Kartik will shout at Damini for insulting Naira in front of the court.

Later, Kartik will give the custody to Naira while she will decide to stay in Udaipur. Later, Naira will do preparations of Kairav’s birthday party and will also bake a cake according to the spoiler news of Yeh Rishta Kya Kehlata Hai serial.