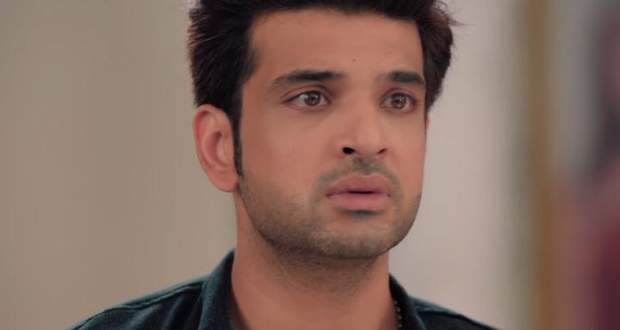 In the upcoming episodes of Yeh Rishta Kya Kehlata Hai serial, Ranvir will see Sirat and Kartik together in a single room and will get doubtful.

The current story of Yeh Rishta Kya Kehlata Hai's serial revolves around Kartik revealing the truth to Suhasini while Ranvir was unable to accompany Sirat to the championship due to work.

However, in the recent episode of YRKKH, Kartik went with Sirat to Jaipur while Chauhan formed a plan and instigated Ranvir that Sirat and Kartik are staying in a single room.

Now as per the upcoming story of Yeh Rishta Kya Kehlata Hai, Sirat will get injured and Kartik will take care of her injury while Ranvir will call Sirat.

Kartik will receive the video call and will put it on the stand while Ranvir will be influenced by Chauhan's words seeing them together. 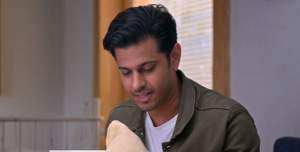 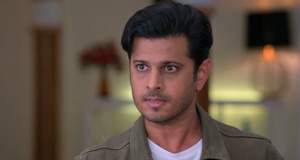 © Copyright tellybest.com, 2020, 2021. All Rights Reserved. Unauthorized use and/or duplication of any material from tellybest.com without written permission is strictly prohibited.
Cached Saved on: Monday 17th of January 2022 10:21:37 AM