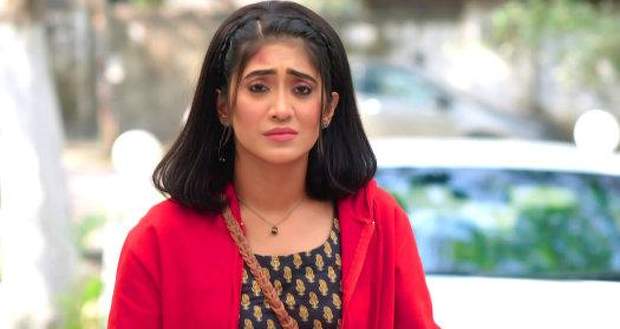 In the upcoming episode of Yeh Rishta Kya Kehlata Hai, Sirat (Shivangi Joshi) will be seen risking her life by performing a dangerous act to save Kairav.

Up until now in Yeh Rishta Kya Kehlata Hai story, Kartik (Mohsin Khan) being furious yells at Sirat and tells her not to teach Kairav boxing.

Meanwhile, Riya tries to provoke Gayatri saying that she and Kartik are going to live together soon.

Gayatri becomes restless and starts acting weird. She tells the driver to get out of the car and she starts driving. Gayatri is unaware that Kairav is sitting behind in the car.

Now as per the latest update of Yeh Rishta Kya Khehlata Hai, Sirat will be seen running through the shortcut and coming in front of Gayatri’s car to stop it. 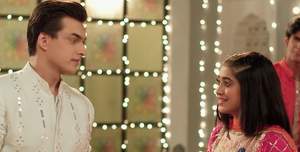