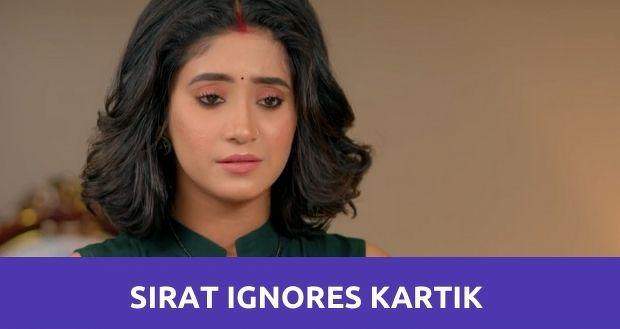 According to Yeh Rishta Kya Kehlata Hai serial's latest gossips, Sirat (Shivangi Joshi) will try to ignore Kartik (Mohsin Khan) while he will get hurt to find out.

Up until now in YRKKH story, Sirat realized that she has feelings for Kartik and acted weird around him which made him confused.

Meanwhile, Kartik got an offer from the Udaipur girls boxing academy and he tried to contact Sirat as he wants to include her and Ranvir in the deal.

Now as per the spoilers of Yeh Rishta Kya Kehlata Hai, Ranvir will ask Sirat why she isn't attending Kartik's calls as he wanted to talk to them together for the deal.

However, Sirat will say that she doesn't want to talk to Kartik and he will come there at the same time and will get shocked hearing her statement. 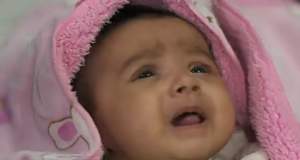 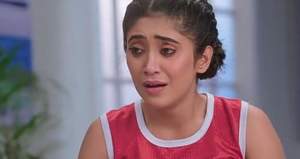 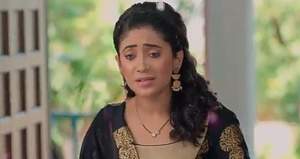 © Copyright tellybest.com, 2020, 2021. All Rights Reserved. Unauthorized use and/or duplication of any material from tellybest.com without written permission is strictly prohibited.
Cached Saved on: Saturday 16th of October 2021 07:05:36 AMCached Disp on: Friday 22nd of October 2021 09:43:01 PM