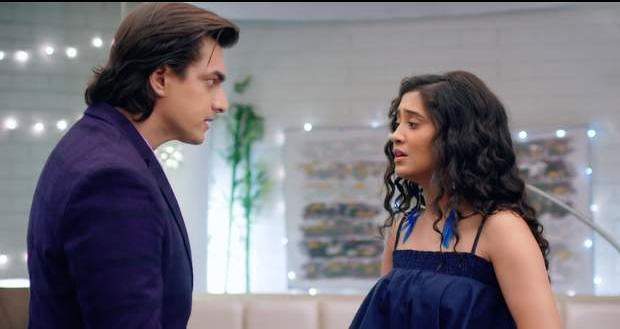 In the upcoming episodes of YRKKH serial, a huge accident will take place at Goenka's house because of a gas leak and Kairav’s mistake.

Up until now in Yeh Rishta Kya Kehlata H story, Naira and Kartik were accused by Gayu of causing indifference in the family.

Further, Kartik decided to leave the Goenka house which has left everyone in the family shattered.

Now as per the recent story twists of Yeh Rishta serial, Suvarna will feel dizzy while working in the kitchen and will accidentally leave the stove on.

The gas will spread in the kitchen while Kairav will be hiding in the kitchen from Naira. He will make a mistake and will switch off a light causing a huge blast in Goenka house according to the spoiler news of Yeh Rishta Kya Kehlata Hai.

Let’s see how the Goenka family recovers from this blast in the future story of YRKKH serial. 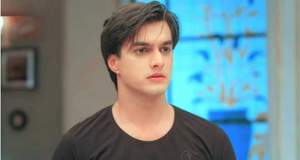 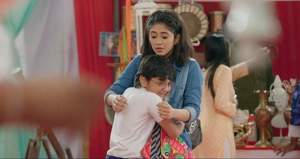 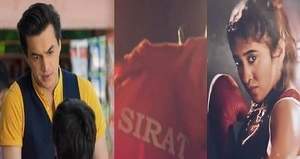