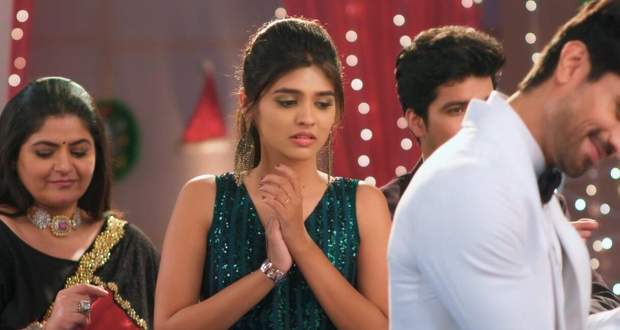 So far in Yeh Rishta Kya Kehlata Hai’s story, Arohi tries to burn the photo of Akshara saving Abhimanyu but loses it in the Christmas party venue.

Abhimanyu and Akshara steal glances at each other and imagine themselves dancing together romantically.

The Goenkas join the party at Harshvardhan’s request who apologizes to them in front of everyone for lying about the date.

Akshara feels happy on seeing both families enjoying and dancing together at the party.

Now as per the gossips of YRKKH, Akshara will disappear without anyone knowing about her whereabouts.

Arohi will inform the Birlas and express her concern regarding the disappearance of her sister since the previous day.

On the other hand, Abhimanyu will dive in to inspect Akshara’s location but will get to know from the guard that she had already left the hospital in the morning.

Let’s see what the cause is behind Akshara’s disappearance and if Abhimanyu will be able to find her or not in the upcoming episodes of Yeh Rishta Kya Kehlata Hai (YRKKH). 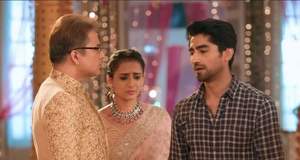 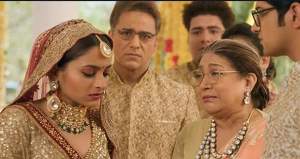 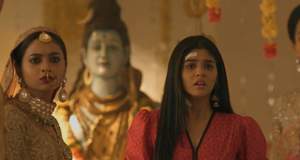