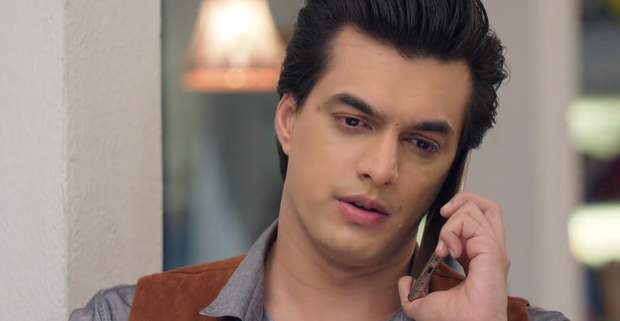 In the upcoming episodes of YRKKH serial, Kartik will lose the game of basketball on purpose to make Kairav happy.

Up until now in Yeh Rishta Kya Kehlata H story, Suhasini wants Naira to act like a loving couple with Kartik to make Kairav happy.

Meanwhile, Kairav wants to return to Goa and asks Naksh to book tickets.

Now as per recent story twists of Yeh Rishta serial, Naira will plan a surprise basketball game for Kartik and Kairav to bring them closer.

Kairav will be added to Kartik’s team but he will refuse to play with him. Later, Kartik will lose the game deliberately to make Kairav happy according to the spoiler news of Yeh Rishta Kya Kehlata Hai serial. 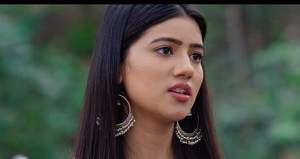 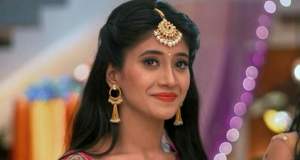 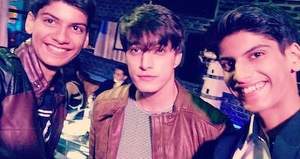