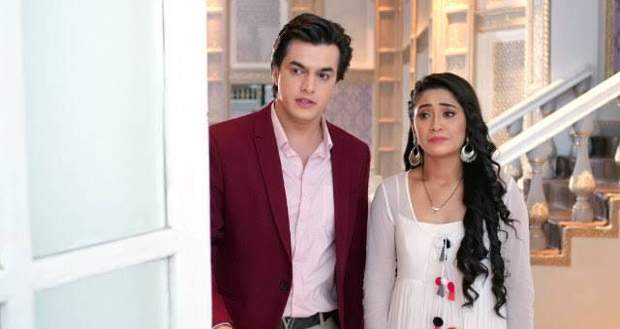 In the upcoming episodes of YRKKH serial, Kartik and Naira will get into an argument over their parenting techniques.

Up until now in Yeh Rishta Kya Kehlata H story, Kartik is trying to balance between business and his family while Manish is upset with him.

Further, Kartik is asked to get a gun as part of a challenge given by his senior.

Now as per recent story twists of Yeh Rishta serial, Kartik and Naira will be asked to come down to the school as they will find gun with Kairav.

However, Kairav will be saved as the blame will be put on another kid. Further, Kartik and Naira will get into an argument over each other’s parenting techniques according to the spoiler news of Yeh Rishta Kya Kehlata Hai.

Let’s see if Kartik and Naira find the truth or not in the future story of YRKKH serial. 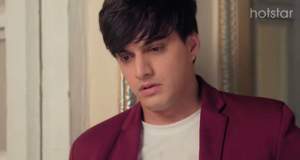 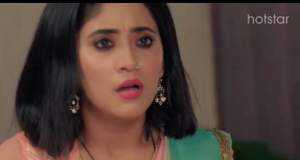 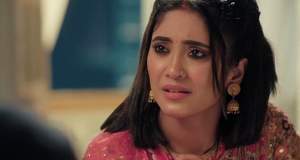