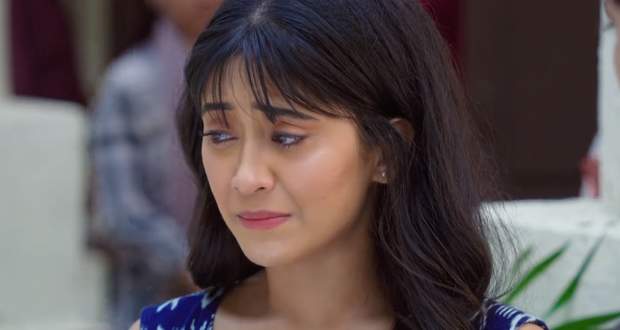 Yeh Rishta Kya Kehlata Hai Spoiler: Naira to give another chance to her career

In the upcoming episodes of YRKKH serial, Naira will decide to give another chance to her career and will apply for a job.

Up until now in Yeh Rishta Kya Kehlata H serial, Kartik asked Naira to tell the truth about the abortion form while Naira revealed the most difficult time of her life.

Kartik decided to give the custody to Naira and she decided to reside in Udaipur.

Now as per recent story twists of Yeh Rishta serial, Naira will decide to do a job while being in Udaipur to give another chance to her career.

However, Kairav will wish to tag along with her for the interview. Naira will try to make him understand the reason she can’t take him along.

Further, Kartik will arrive at the same time to meet Kairav as per the spoiler alerts of Yeh Rishta Kya Kehlata Hai serial.

Let’s see if Naira tells her job decision to Kartik or not in the future story of YRKKH serial. 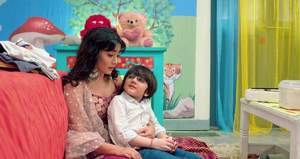 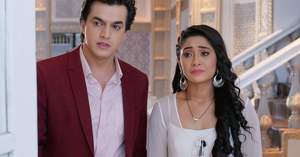 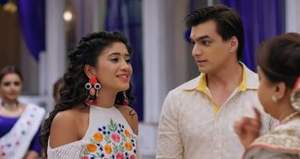 © Copyright tellybest.com, 2018 & 2019. All Rights Reserved. Unauthorized use and/or duplication of this material without written permission from tellybest.com is strictly prohibited.
Cached Saved on: Friday 28th of February 2020 10:45:29 PM