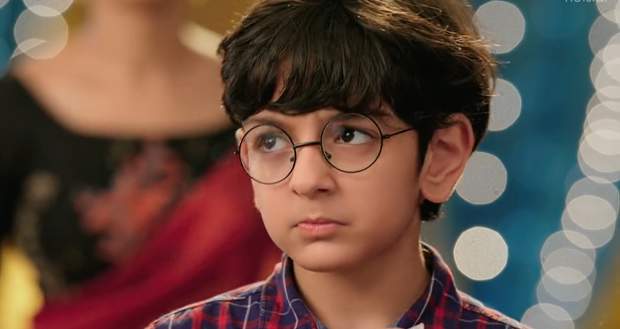 In the upcoming episodes of YRKKH serial, Naira will misunderstand Kairav and will blame him for pushing Vansh.

Up until now in Yeh Rishta Kya Kehlata H story, Kairav got stuck with the wrong company at school while Krish and Vansh encouraged him.

Later, he took a gun to school and lied to his parents about the same.

Now as per the recent story twists of Yeh Rishta serial, Vansh will fall off the balcony while Kairav will rush to save him.

However, Naira will witness the scene and would think that Kairav pushed him. Further, Vansh won’t be able to move his feet according to the spoiler news of Yeh Rishta Kya Kehlata Hai.

Let’s see if Kairav is able to explain his innocence in the future story of YRKKH serial. 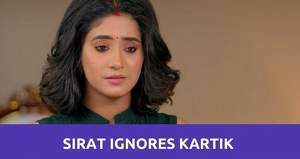 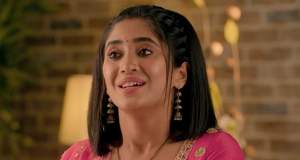 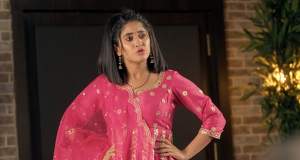