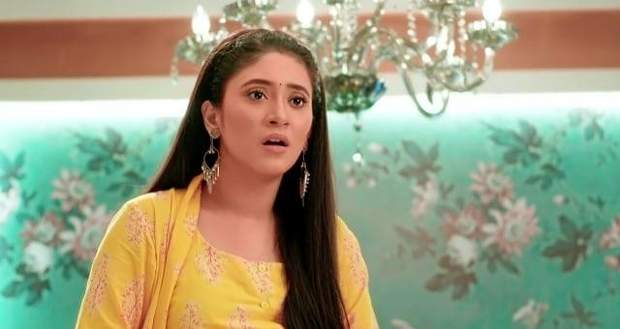 In the upcoming episodes of YRKKH serial, Naira will take inspiration from her mother Akshara to solve problems faced by Kartik.

Up until now in Yeh Rishta Kya Kehlata Hai story, Riddhima kidnapped Kairav while later Naira and Kartik confronted her.

Later, Naira and Kartik returned home as Suhasini was admitted to the hospital.

Now as per the recent story twists of Yeh Rishta Kya Kehlata Hai, there will be a serious problem in business because Samarth and Kartik will get stressed.

Further, Naira will decide to help Kartik and will take inspiration from her mother according to the spoiler news of Yeh Rishta Kya Kehlata Hai.

Let’s see if Naira is able to help Kartik in the future story of YRKKH serial. 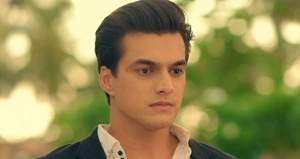 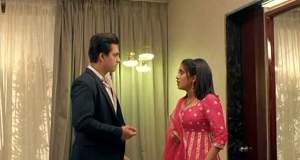 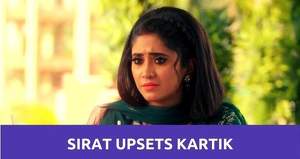