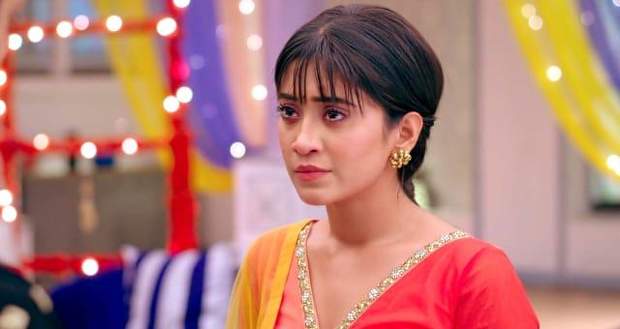 In the future episodes of Yeh Rishta Kya Kehlata Hai story, Naira's (Shivangi Joshi) replica will appear in Kartik's (Mohsin Khan) life while the story will take a leap bound.

So far, Kartik remained in seclusion after Naira's death while the Goenkas followed the rituals of Naira's funeral.

Later, Kartik joined the last rites of the funeral and after finishing it, he went to the cliff to commit suicide for Naira.

Meanwhile, Naira's soul spoke to Kartik and made him understand the responsibilities of his life.

From the gossip news of YRKKH, the story will head for a leap while Kartik will become a workaholic. On the other hand, Kairav will grow up as a big brother of Akshara.

Further, Manish will convince Kartik to remarry for the sake of Kairav and Akshara to which Kartik will agree.

Elsewhere, Naira's replica who will be a boxer and a carefree girl will enter Kartik's life according to the latest spoiler of YRKKH. 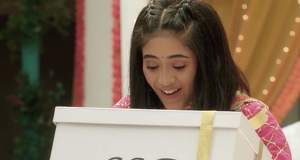 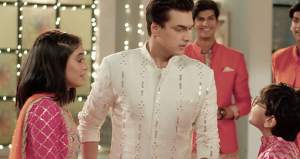 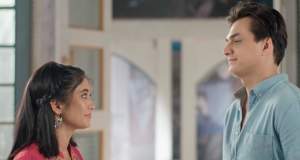 © Copyright tellybest.com, 2020, 2021. All Rights Reserved. Unauthorized use and/or duplication of any material from tellybest.com without written permission is strictly prohibited.
Cached Saved on: Thursday 15th of April 2021 10:54:39 PM