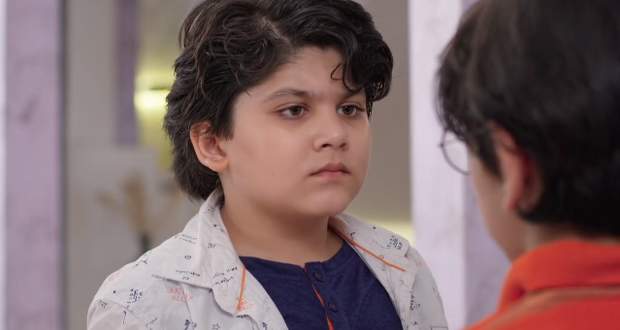 In the upcoming episodes of YRKKH serial, Vansh’s life will get in danger while completing a challenge and Gayu will blame Kairav for the same.

Up until now in Yeh Rishta Kya Kehlata H story, Kairav completed the gun challenge and later lied to his parents about the same.

Further, Naira felt suspicious and enquired about his worried state. Kairav spilled the truth and told the whole story to Naira.

Now as per the recent story twists of Yeh Rishta serial, Vansh will decide to fulfill the challenge without Kairav and will get in danger.

He will get injured and fall unconscious while Gayu will blame Kairav for his condition according to the spoiler news of Yeh Rishta Kya Kehlata Hai.

Let’s see how Naira handles this situation in the future story of YRKKH serial. 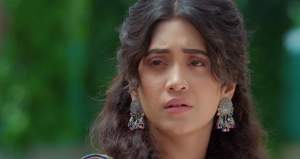 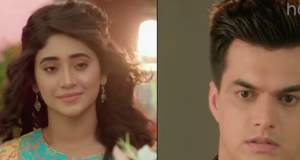 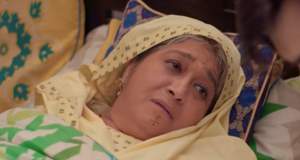