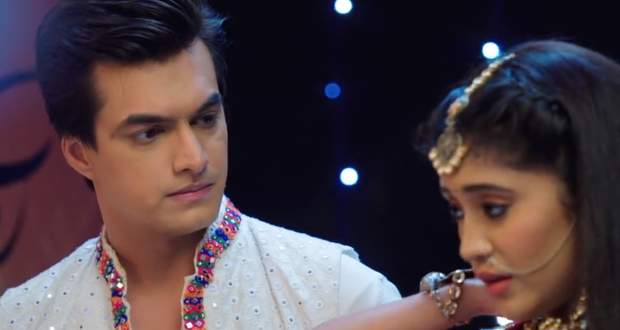 In the upcoming episodes of YRKKH serial, Kartik will save Naira from some open electric wires at the Dandiya festival.

Up until now in Yeh Rishta Kya Kehlata H story, Kartik and Naira are fighting the custody battle of Kairav. Kartik is not happy with Naira missing the court hearing.

Meanwhile, Kairav is unaware of all this and wants his parents to live together.

Now as per recent story twists of Yeh Rishta serial, Kartik and Naira will reach a citizen club along with their families to celebrate dandiya for Kairav’s happiness.

Later, they will share some beautiful and romantic moments and relive their old memories. However, Naira will get in danger as a large chunk of open electric wires will be about to fall on her.

Kartik will see the electric wires and will successfully save Naira according to the spoiler news of Yeh Rishta Kya Kehlata Hai serial. 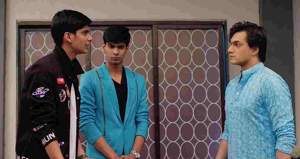 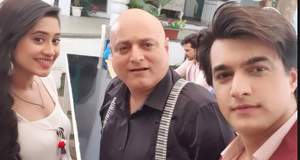 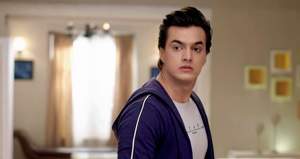