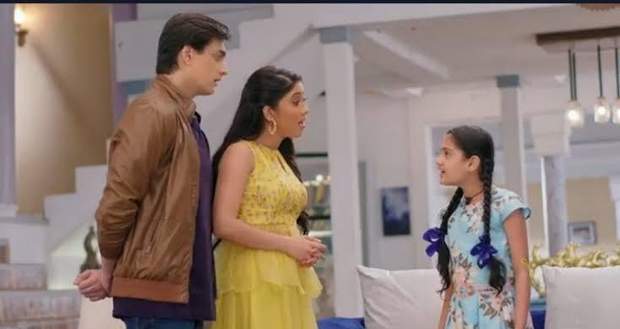 In the upcoming episodes of YRKKH serial, Krish and Vansh will make a plan to throw Krishna out of the house and will ask Kairav to help them.

Up until now in Yeh Rishta Kya Kehlata H story, Krishna is staying at Goenka house while everyone is unaware that she is their blood.

Meanwhile, Kartik and Naira are trying to console Kairav in accepting Krishna as their own.

Now as per recent story twists of Yeh Rishta serial, Suhasini will declare that she will throw Krishna out of the house if some other kid gets hurt because of her.

Vansh and Krish will overhear this and will plan to throw Krishna out of the house. Further, during the play Kairav will get hurt because of Krishna according to the spoiler news of Yeh Rishta Kya Kehlata Hai.

Let’s see if Krishna is able to stay in Goenka house or not in the future story of YRKKH serial. 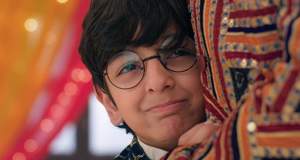 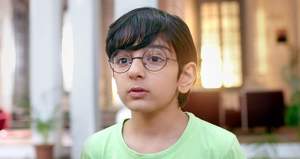 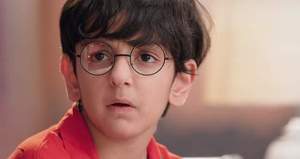 © Copyright tellybest.com, 2018, 2019, 2020. All Rights Reserved. Unauthorized use and/or duplication of this material without written permission from tellybest.com is strictly prohibited.
Cached Saved on: Monday 23rd of November 2020 10:10:45 PM