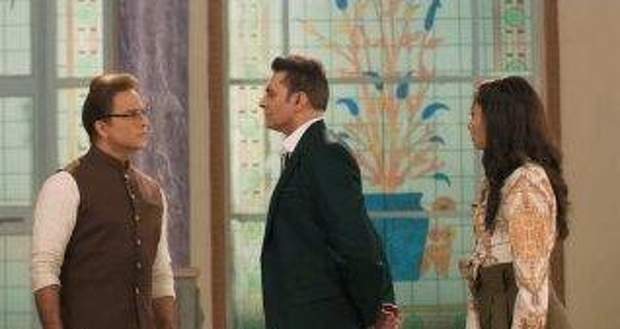 In the upcoming episodes of Yeh Rishta Kya Kehlata Hai, the Birlas will arrive at Goenka’s residence with Arohi surprising all the Goenkas.

So far in Yeh Rishta Kya Kehlata Hai, Abhimanyu and Akshara get stuck in the fire at the camp.

Akshara somehow manages to wake up and saves Abhimanyu from the fire.

But Abhimanyu thinks that Arohi was the one who saved him as he saw a glimpse of a doctor’s coat that Akshara was wearing, similar to Arohi.

Arohi doesn’t tell the truth to Abhimanyu and tells him that Akshara has left early which breaks Abhimanyu’s heart.

Both Abhimanyu and Akshara leave without finding each other.

Arohi, Neil, and Abhimanyu arrive at Birla’s residence and they hold Abhimanyu as he faints while getting into the house.

Now as per the gossips, Manjari will personally thank Arohi for saving Abhimanyu.

The Goenkas will get shocked to see the Birlas arriving with Arohi at their house.

Let’s see what news is brought to the Goenkas by the Birlas in the upcoming episodes of Yeh Rishta Kya Kehlata Hai. 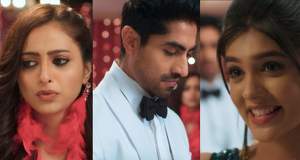 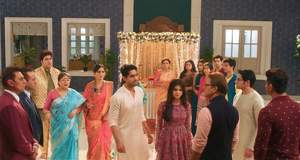 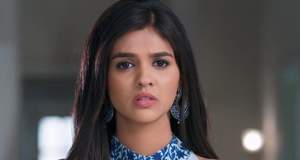