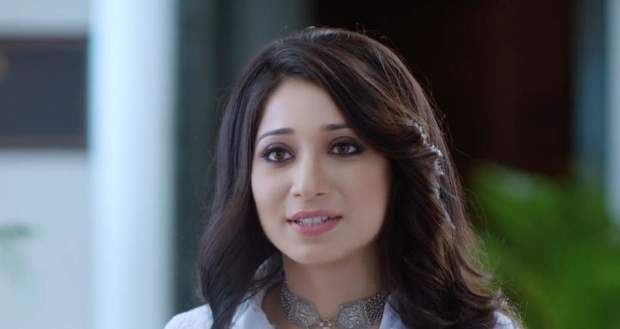 In the forthcoming episodes of Yeh Rishta Kya Kehlata Hai serial, Riddhima will take away Kairav with her on a trip.

Up until now in Yeh Rishta Kya Kehlata Hai serial, Kairav started missing Naira and this made Naira happy.

Kartik got happy to know that Kairav is making progress. Meanwhile, Luv-Kush made an entry in the Goenka house.

Now as per the gossip twists of YRKKH serial, Riddhima will see a painting made by Kairav and will get emotional. She will further state that she sees her own child in Kairav.

Riddhima will take Kairav with him on a trip after taking permission from Kartik.

Further, Naira will get suspicious of Riddhima as she won't pick up her calls according to the spoiler alerts of Yeh Rishta Kya Kehlata Hai.

Let's see what are Riddhima's real intentions in the future episodes of YRKKH serial. 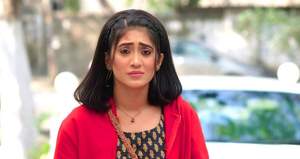 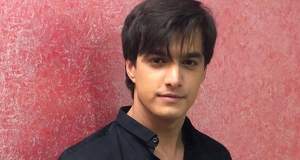