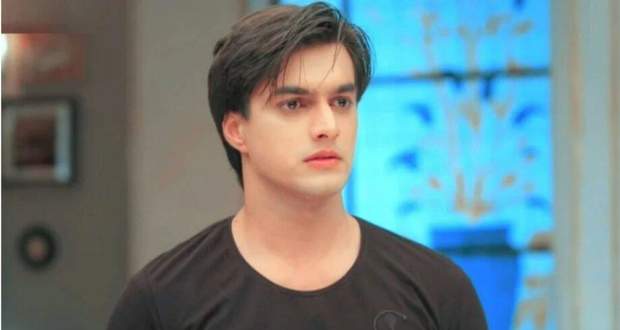 In the upcoming episodes of YRKKH serial, Kartik will rush to save Krishna aka Chori but will himself get kidnapped.

Up until now in Yeh Rishta Kya Kehlata H story, Kartik and Naira had to let Chori aka Krishna go but Kartik promised to protect Krishna always. Later, Naira announced her pregnancy and everyone celebrated the good news.

Now as per recent story twists of Yeh Rishta serial, the happiness of Kartik and Naira will be short-lived as Kartik will go missing and will later get kidnapped.

Kartik will learn that Chori aka Krishna is in danger and is prey to child human trafficking. He will rush to save Krishna while later will himself get abducted according to the spoiler news of Yeh Rishta Kya Kehlata Hai. 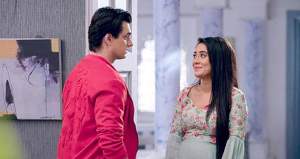 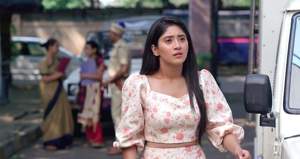 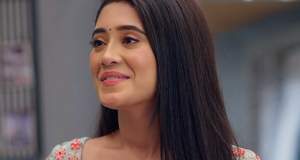