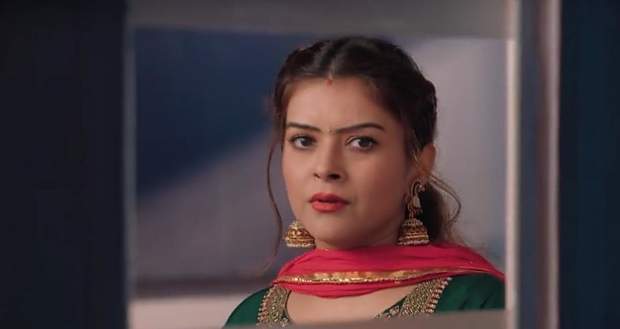 In the future Yeh Rishta Kya Kehlata Hai serial, Surekha will overhear Kartik and Sirat's conversation and will find out that they are not married.

So far in Yeh Rishta Kya Kehlata Hai story, Kartik did drama in front of Chauhan and made him confess his crimes after which the police arrested him.

Further, Sirat got proved innocent but the boxing match manager told her that it's too late and that she cannot compete while she reached the boxing ring to fight her opponent.

Now as per the upcoming story of YRKKH, Sirat will win the match and will happily Kartik while he will tell her that they should reveal the truth about them not being married to his family.

However, Surekha will overhear their conversation and will reveal the same to Manish on a phone call who will be stunned to learn the truth, according to the gossips of YRKKH.

Let's see what will Manish do next in the future spoilers of the Yeh Rishta Kya Kehlata Hai serial. 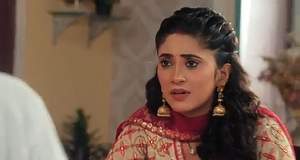 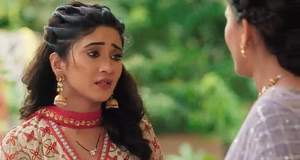 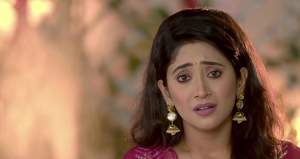