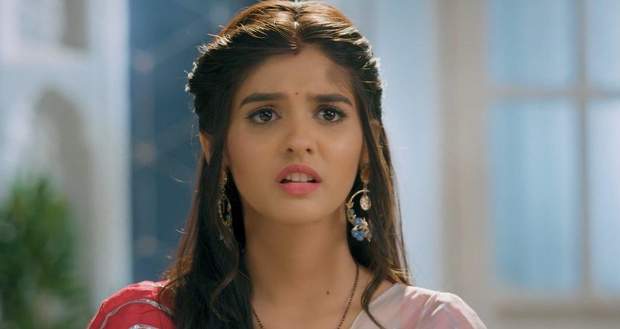 In the upcoming story of Yeh Rishta Kya Kehlata Hai, Akshara's world will turn rocky after the revelation of DNA reports.

So far in the serial Yeh Rishta Kya Kehlata Hai, Manjari has been worried ever since the DNA samples were taken from the Birla house. There is something in Abhimanyu's past that Manjari is hiding.

In the recent episode of YRKKH, Akshara observes Manjari's anxiousness and wants to help her but Manjari is not confiding in her.

Akshara also could not interfere too much as she has promised Abhimanyu earlier.

According to the latest spoiler, Aarohi discovers Manjari's secret by reading the DNA report and tells Akshara that both Abhimanyu and Neil are not Manjari's children.

Akshara is shocked to hear the truth and worries about Abhimanyu who loves Manjari more than life.

What will happen now? Will Akshara help Manjari from keeping the truth from Abhimanyu?

Let us continue to watch future episodes of Yeh Rishta Kya Kehlata Hai to find out how Akshara is forced to lie to Abhimanyu while her whole personality gets affected by this deceit. 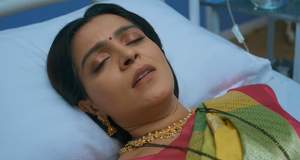 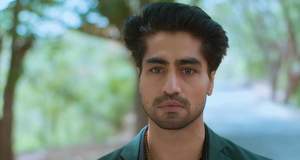 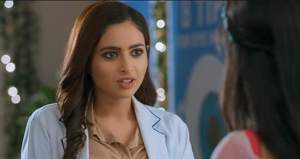 © Copyright tellybest.com, 2020, 2021. All Rights Reserved. Unauthorized use and/or duplication of any material from tellybest.com without written permission is strictly prohibited.
Cached Saved on: Saturday 4th of June 2022 11:50:07 PMCached Disp on: Thursday 30th of June 2022 04:29:00 PM