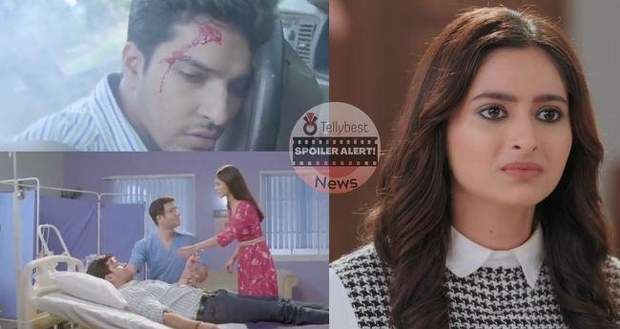 In the upcoming story of Yeh Rishta Kya Kehlata Hai, Neil will get into an accident.

So far in the serial Yeh Rishta Kya Kehlata Hai, Aarohi is having an affair with Neil and has kept it a secret from everyone.

However, Akshara and Abhimanyu find out about Aarohi and Neils's affair and takes a stand against them.

According to the latest spoiler, Aarohi blackmails Neil that she will commit suicide if he does not marry her.

To stop Aarohi, Neil rushes to her but meets with an accident on the way.

In the upcoming twists of the serial YRKKH, Akshara will take Neil to the hospital and later confront Aarohi for sending suicidal messages to Neil making him get into the accident.

Let us continue to watch future episodes of Yeh Rishta Kya Kehlata Hai to find out how Neil realizes the true face of Aarohi and that she is not after his love but his Birla name. 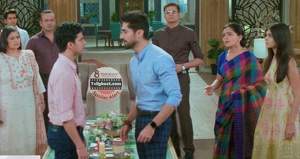 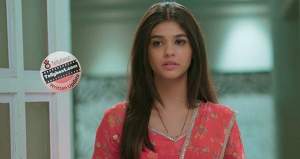 © Copyright tellybest.com, 2022, 2023. All Rights Reserved. Unauthorized use and/or duplication of any material from tellybest.com without written permission is strictly prohibited.
Cached Saved on: Tuesday 22nd of November 2022 03:32:19 AMCached Disp on: Wednesday 7th of December 2022 03:34:11 PM