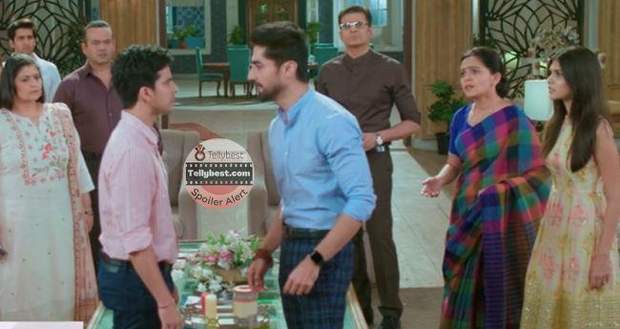 In the upcoming story of Yeh Rishta Kya Kehlata Hai, Abhimanyuu will lay the law.

So far in the serial Yeh Rishta Kya Kehlata Hai, Abhimanyu and Neil share a strong and friendly bond with each other.

However, Aarohi has been manipulating Neil and creating differences between Abhimanyu and him ever since she found out about Neil's illegitimacy.

In the recent episode of YRKKH, Aarohi provokes Neil in taking an executive decision on Abhmanyu's behalf impressing upon his same hold as a Birla.

According to the latest spoiler, Abhhimanyu finds out that Neil has acted upon Aarohi's advice and made the decision behind Abhimanyu's back.

In his anger, Abhimanyu lays down the law by telling Neil that from now on any decision related to Birla hospital will be taken by him alone.

What will happen now? Will Abhimanyu's decision help Aarohi in creating more friction between Neil and Abhimanyu?

Let us continue to watch future episodes of Yeh Rishta Kya Kehlata Hai to find out how Abhimanyu's attempt to protect Neil from Aarohi's clutches fails miserably as they grow apart. 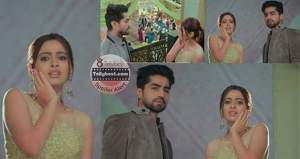 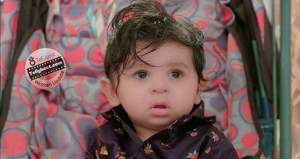 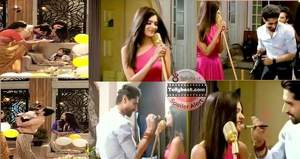