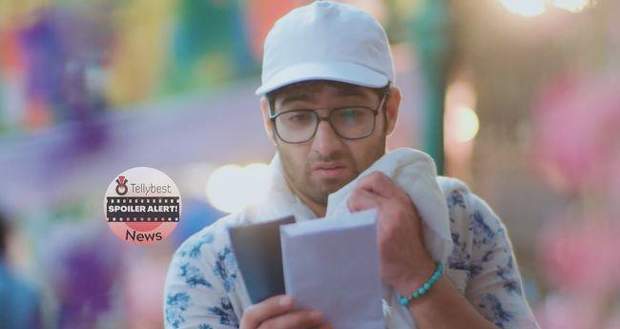 In the upcoming story of Yeh Rishta Kya Kehlata Hai, Kairav will be arrested again.

So far in the serial Yeh Rishta Kya Kehlata Hai, Kairav in a weak moment makes the mistake of making a call to a landline number to hear his family's voice.

Mahima who has got Goenkas phone tapped, traces the call to Kairav.

In the recent episode of YRKKH, Kairav finds out about police searching for him in Mauritius and decides to go to India.

According to the latest spoiler, Abhimanyu hears Akshara's voice on the radio and rushes back to Jaipur.

What will happen now? Will Kairav get arrested after landing at the Indian airport?

Let us continue to watch future episodes of Yeh Rishta Kya Kehlata Hai to find out how Kairav plays right into Mahima's hand when he returns to India. 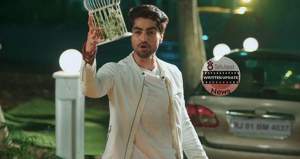 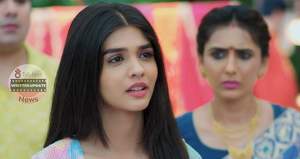 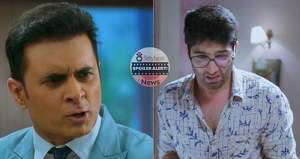