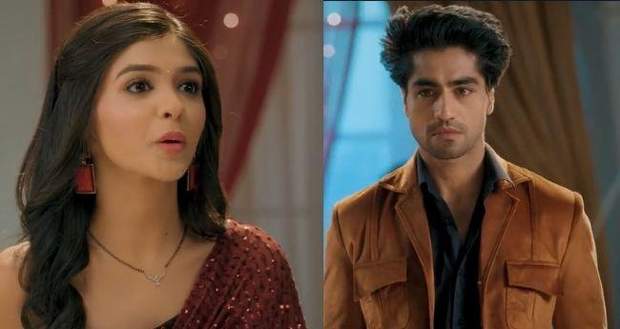 In the upcoming story of Yeh Rishta Kya Kehlata Hai, Abhimanyu and Akshara will have their first discord!

So far in the serial Yeh Rishta Kya Kehlata Hai, Akshara plans a surprise party for Harshvardhan and Manjari.

Akshara is unaware of the superficial nature of Harshvardhan and Manjari's marital relationship and Harshvardhan's hatred for Manjari.

In the recent episode of YRKKH, Abhimanyu is shocked to see the anniversary celebration going on in Birla's house and recognises Manjari's fear.

According to the latest spoiler, Abhimanyu helps Manjari in the cake cutting ceremony, keeping the polite pretence for the guests while his eyes are burning with the pain he feels for Manjari.

Later, he goes to his room in anger while Akshara gets worried to see his angry stance and follows him.

Abhimanyu tells Akshara that she has disappointed him and rudely tells her to go for "Pag Phera".

What will happen now? Will Akshara realise the gravity of her mistake? 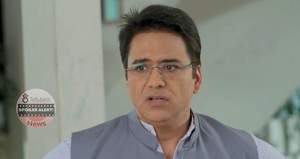 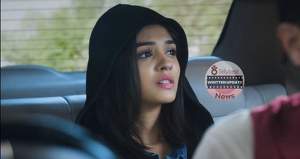 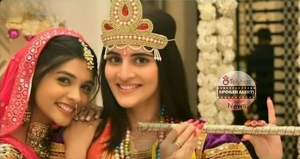