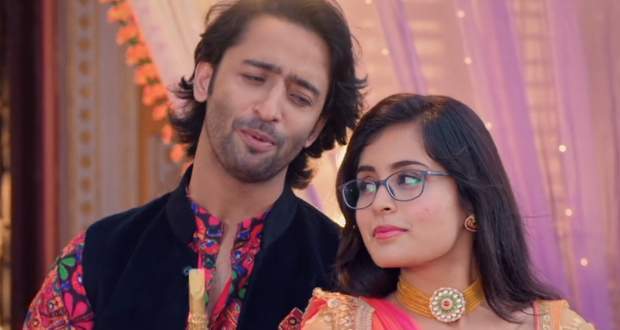 In the forthcoming episodes of Yeh Rishtey serial, Abir will get elated to meet his father Mehul and will urge him to come along to Rajvansh house.

Currently, in YRHPK story, Abir rescued Mehul from the goons without knowing that he is his father. Mishty has learned that Mehul is Abir’s father and is anxious to reunite them.

Based on the spoiler news of Yeh Rishtey H Pyaar Ke serial, Mishty will stop Abir from going to Mumbai and will make him meet his father.

Abir will burst out in tears while hugging Mehul. He will vent out his feelings for him and the father-son duo will share an emotional moment.

As per the gossip updates of Yeh Rishtey Hai Pyaar K serial, Abir will request Mehul to come to Rajvansh house along with him. Though Mehul will resist, Abir will compel him to accompany.

Rajvanh family members will get shocked to see Mehul along with Abir in the future story twist of Ye Rishtey serial. 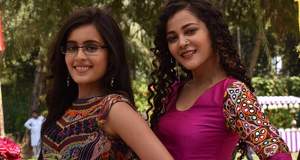 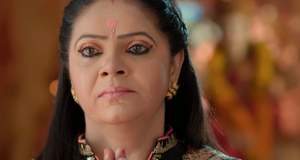 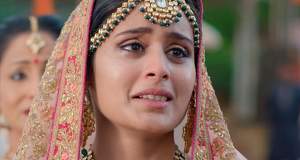