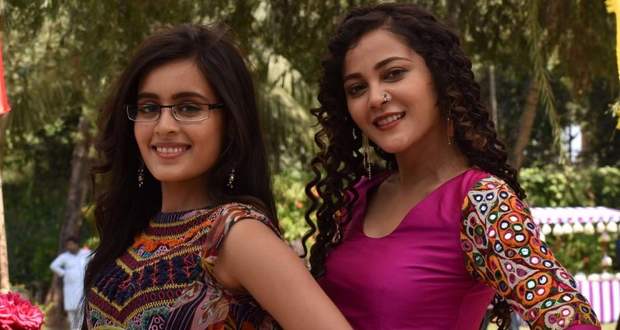 So far in YRHPK story, Mishty and Abeer want to raise money for charity.

Mishty will come up with an idea of selling the paintings and raising money for the cause.

Mishty and Kunal will work together, which will irk Abeer.

The twist in Yeh Rishtey Hai Pyar Ke will start when Abeer will try to set fire in the auction.

We wonder what made Abeer take such a drastic step in the story plot of Yeh Ristey Hain Pyaar Ke.

Let's what happens next in YRHPK future episode updates.