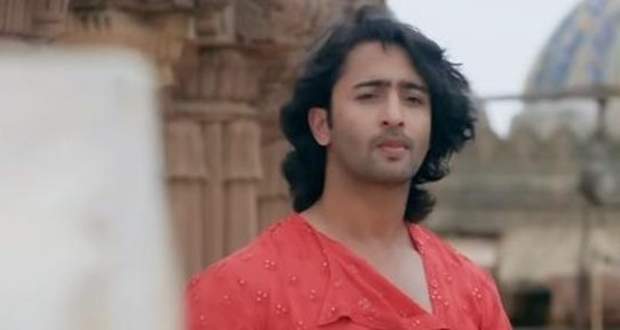 Abir will rescue a stranger from drowning who will co-incidentally be his father in the upcoming episodes of Yeh Rishtey.

Up until now in Yeh Rishtey H Pyaar Ke serial, Kunal is upset with Abir as he feels that his brother chose Mishty over him.

Mishty, on the other hand, has decided to reunite Abir and his father to bring happiness back in his life.

Based on the future spoilers of YRHPK story, during the Ganpai visarjan, Abir will find a man drowning in the water. He will rush to save his life.

Further, as per the gossips of Yeh Rishtey Hain Pyaar K serial, the stranger will turn out to be Abir’s father but the boy will fail to recognize him.

However, Abir will feel a strong connection with him and will request him to come along with him to Rajvansh house.