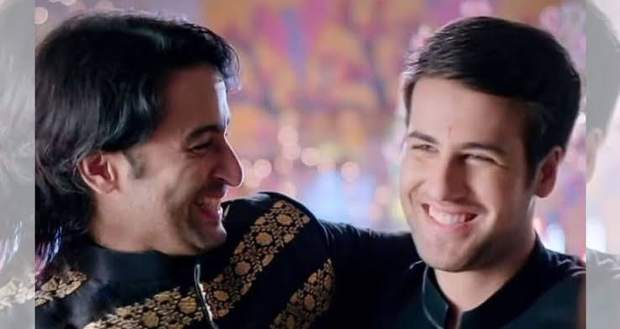 In the upcoming episodes of Yeh Rishtey H Pyaar Ke serial, Abir will try to cheer Kunal up by making noodles for him and both will share an emotional moment.

Up until now in YRHPK story, Mishti told Kunal the truth about his mother in anger and later felt guilty about it. Kunal was shattered to learn the truth and confronted Abir.

Abir got angry at Mishti for revealing such a big truth in front of Kunal.

Now as per the latest gossip news of Yeh Rishtey Hain Pyaar K serial, Abir will misunderstand Mishti and will shout at him.

Later, he will find Kunal in a sad state and will decide to cheer him up. He will make noodles for Kunal and both will share an emotional hug according to the spoiler updates of Yeh Rishtey Hai Pyaar Ke serial. 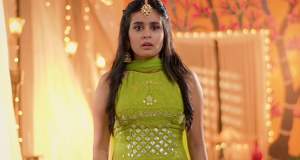 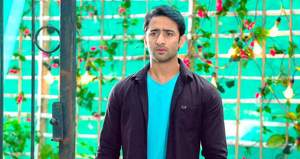 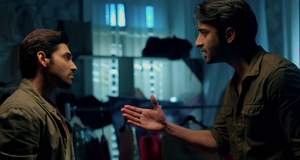