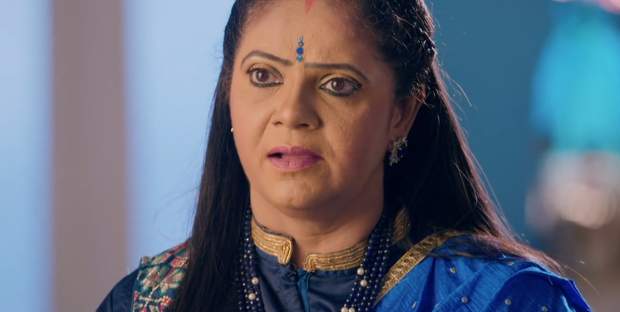 In the upcoming episodes of Yeh Rishtey H Pyaar Ke serial, Meenakshi will decide to expose Mehul's true face in front of Abir.

Up until now in YRHPK story, Mehul is playing mind games with Abir and Mishti and wants them to leave Rajvansh house after marriage.

While Abir is highly convinced that his father is right, Mishti is suspicious of his actions and intentions regarding Abir. Meenakshi is aware of Mehul's reality but hasn't told Abir yet.

Now as per the latest gossip news of Yeh Rishtey Hain Pyaar K serial, Abir will decide to leave his home after marriage along with Mishti and Mehul. Meenakshi will get devastated by the news.

Further, she will decide to break her silence and will reveal the true face of Mehul in front of Abir according to the spoiler updates of Yeh Rishtey Hai Pyaar Ke serial.

Let’s see if Abir believes her or not in the future story of Ye Rishtey Hai Pyaar Ke serial.