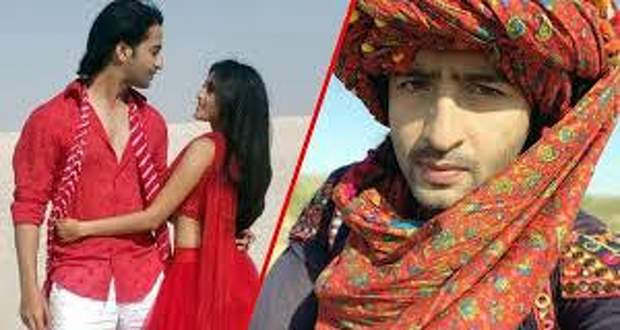 When Meenakshi picked Mishty as Kunal’s bride, Mishty expressed her wish that she would like to know Kunal more before marrying him.

The idea was disliked by many, but Abeer and Bardi Maa seconded Mishty’s thought.

Kunal wasn’t happy to see his fiancé working with his subordinates. He strongly opposed Mishty’s action and asked her to leave.

Will Mishty pick Abeer over Kunal?

Let's see how the story of Yeh Ristey Hai Pyaar Ke unfolds in the future.