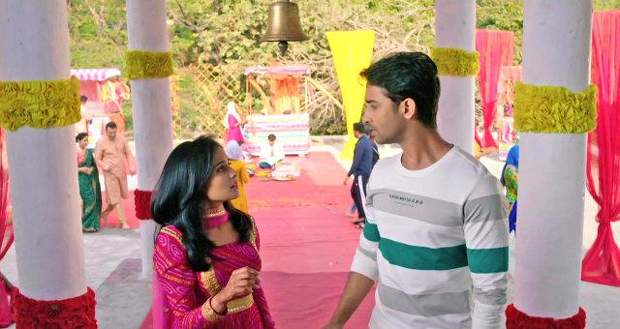 In the upcoming episodes of Yeh Rishtey H Pyaar Ke serial, Abhi will blame himself for Mishti’s miscarriage as they would have had a huge fight before Mishti’s little accident.

Up until now in YRHPK story, Abir and Mishti got into a fight because of Kuhu and later Abir left Mishti alone in the resort. Further, Kunal consoled Abir and wanted him to bring Mishti from the resort.

Now as per the latest gossip news of Yeh Rishtey Hain Pyaar K serial, Abhi and Mishti will reconcile their differences and will consummate their marriage.

Later, Mishti and Abhi will get into a huge fight post which Mishti will face a little accident. Further, Abhi will blame himself for her miscarriage according to the spoiler updates of Yeh Rishtey Hai Pyaar Ke serial.

© Copyright tellybest.com, 2020, 2021. All Rights Reserved. Unauthorized use and/or duplication of any material from tellybest.com without written permission is strictly prohibited.
Cached Saved on: Thursday 28th of January 2021 06:53:55 AM