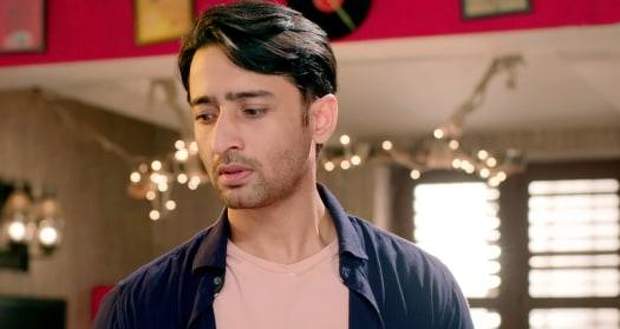 In the upcoming episodes of Yeh Rishtey H Pyaar Ke serial, Abir will be suspicious that the guy who was accidentally killed by Mishti was Varun’s elder brother.

Up until now in YRHPK story, Abir and Mishti were away from the family for 3 months. They are also hiding a secret from the family while Ketki is all set to get married to Varun.

Now as per the latest gossip news of Yeh Rishtey Hain Pyaar K serial, Abir will receive a letter from someone stating he knows the secret of Mishti.

Later, he and Mishti will find the exact same watch on Varun’s hand that was worn by the guy who was killed accidentally by Mishti. Abir will be suspicious that the guy was Varun’s elder brother according to the spoiler updates of Yeh Rishtey Hai Pyaar Ke serial. 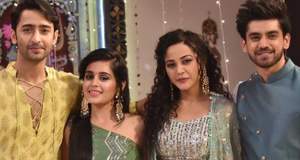 © Copyright tellybest.com, 2018 & 2019. All Rights Reserved. Unauthorized use and/or duplication of this material without written permission from tellybest.com is strictly prohibited.
Cached Saved on: Thursday 6th of August 2020 09:56:58 AMCached Disp on: Friday 7th of August 2020 12:45:21 AM