In the upcoming episodes of Yeh Rishtey H Pyaar Ke serial, Abir will blame Mishti for creating differences between Kunal and Kuhu.

Up until now in YRHPK story, Mishti and Abir got into a fight and Kuhu continued to blame Mishti for everything. Mishti was left alone at the resort while later Kunal consoled Abir and sent him to the resort to get Mishti back.

Now as per the latest gossip news of Yeh Rishtey Hain Pyaar K serial, Mishti and Abir will clear their differences and will also spend some romantic moments in the resort.

Meanwhile, Kunal and Kuhu will get into a fight and their relationship will suffer. Further, Abir will consider Mishti as the reason behind Kuhu and Kunal’s clash according to the spoiler updates of Yeh Rishtey Hai Pyaar Ke serial. 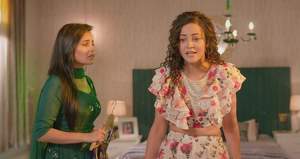 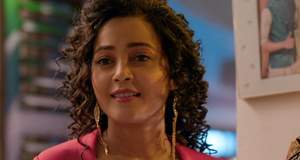 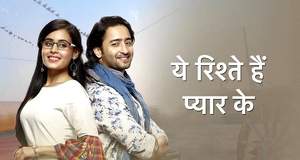