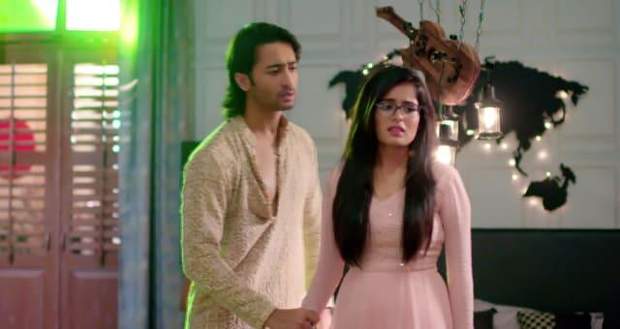 In the upcoming episodes of Yeh Rishtey H Pyaar Ke serial, Abir will get extremely hurt after losing the child and will blame Mishti for the miscarriage.

Up until now in YRHPK story, Abir and Mishti got into a fight because of Kuhu and later Abir left Mishti all alone in the resort. Later, Kunal consoled Abir and asked him to go get Mishti.

Now as per the latest gossip news of Yeh Rishtey Hain Pyaar K serial, Mishti and Abir will soon reconcile their differences and later Mishti will break the news of her pregnancy.

However, Meenakshi and Kuhu will plan against Mishti and she will suffer a miscarriage. Abir will get extremely upset and will also blame Mishti for the miscarriage according to the spoiler updates of Yeh Rishtey Hai Pyaar Ke serial.