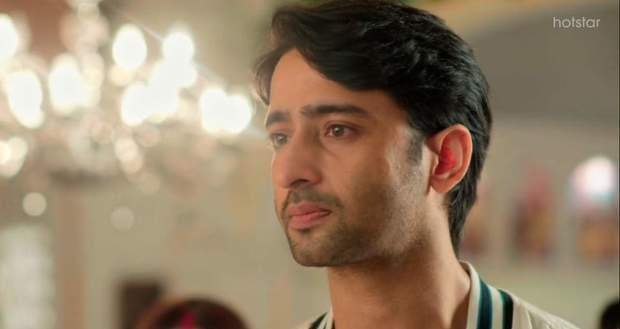 In the upcoming episodes of Yeh Rishtey H Pyaar Ke serial, Meenakshi and Abir will be at loggerheads and Abir will decide to leave the house along with Mishti.

Up until now in YRHPK story, Mishti and Abir were trying to have a baby but later Abir learned that Mishti can’t be a mother. He shared her grief with his mother and thought this time his mother has changed.

Now as per the latest gossip news of Yeh Rishtey Hain Pyaar K serial, Abir will be at loggerheads with Meenakshi and both will have a huge argument.

Later, Abir will decide to leave the house along with Mishti as he can’t see his wife in more pain according to the spoiler updates of Yeh Rishtey Hai Pyaar Ke serial.

© Copyright tellybest.com, 2018, 2019, 2020. All Rights Reserved. Unauthorized use and/or duplication of this material without written permission from tellybest.com is strictly prohibited.
Cached Saved on: Monday 30th of November 2020 07:55:57 PM