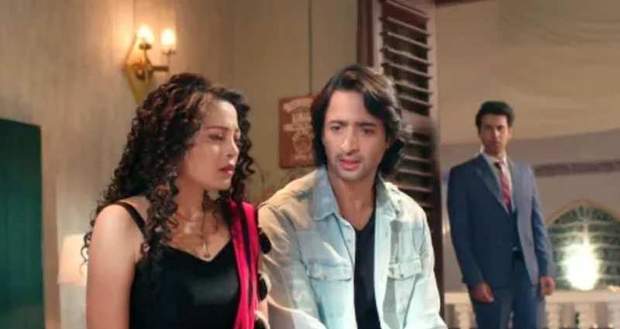 In the upcoming episodes of Yeh Rishtey H Pyaar Ke serial, Abir will misunderstand Kuhu and will blame her for putting red color on the dolls.

Up until now in YRHPK story, Abir and Mishti returned home after three months and are hiding something from the family. Meanwhile, Varun is trying to get the truth out of Mishti while Kunal has returned home.

Now as per the latest gossip news of Yeh Rishtey Hain Pyaar K serial, Abir will remember he saw Kuhu in the hall and will misunderstand her.

He will think that Kuhu was behind putting red color on the dolls and will again yell at her. Kuhu will try to explain but he won’t listen to her explanation according to the spoiler updates of Yeh Rishtey Hai Pyaar Ke serial. 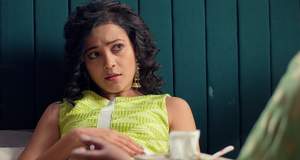 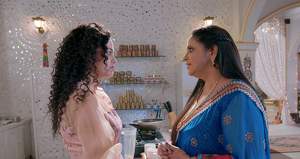 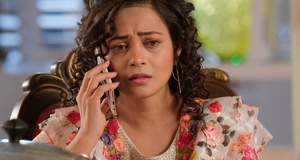 © Copyright tellybest.com, 2018, 2019, 2020. All Rights Reserved. Unauthorized use and/or duplication of this material without written permission from tellybest.com is strictly prohibited.
Cached Saved on: Saturday 26th of September 2020 09:45:38 AM